“We all deserve a life with depth, adventure, love, happiness, and purpose.”~Cinnamon Franklin

In 2013 Cinnamon Franklin knew she needed to do something. She was 18 years old, a high school dropout, and was living in a situation that was less than desirable. Her background included trauma, an unstable childhood, and she had to overcome some significant mental hurdles but, she knew she was ready.

That is when, in January, she began taking classes at Mary Rigg. With the help of Miss Ester, Melody Dill, and Tom from Work One she enrolled in both the High School Equivalency diploma course and the Pharmacy Technician course. In March, three months later, Cinnamon graduated from both programs.

Cinnamon didn’t just graduate. She was set on a path. She learned how to navigate professional situations, resume building skills, and important interviewing tips. All of these skills, plus her education, led her to becoming a nationally certified pharmacy technician.

She enrolled in college. But…

Cinnamon wasn’t feeling fulfilled in her work. She described it as a “quarter-life crisis”. She considered becoming a pharmacist but just wasn’t sure that would be fulfilling enough. She knew she wanted “to do something that would bring value and meaning to her life. ”That’s when she found that she could pursue an aviation career."

In 2015, Cinnamon took a Discovery Flight at Greenwood Airport. It was all she needed. From there it is kind of a blur. She became one of the first students in Ivy Tech Community College’s aviation program. She took and passed her written exam for her private pilot certification. She was hired by Greenwood Airport full-time. She won two flight training scholarships. In 2017, she had earned her Private Pilot license.

Professionally, she was doing amazing but personally? Things were just as good. She bought her first car, she got her passport, she went to Germany, she started fostering shelter animals, she rode in a WWII B17 Bomber, and she took her mother on her very first plane ride.

You would be wrong to think she is done.

Cinnamon is 100 flight hours away from her commercial pilot's license. From there, she will work on passing her instrument panels exam. Then, it's on to the big leagues. Once she completes 1,500 flight hours, she will look into becoming a flight instructor where she will continue working toward her ultimate goal - becoming a pilot for a commercial airline.

Cinnamon knows you can’t change the past. You can, however, take action and work toward a brighter tomorrow.

If you would like to write your own success story, take her words of advice, “Stay persistent, believe in yourself, don’t give up. Because there will always be better times ahead.” 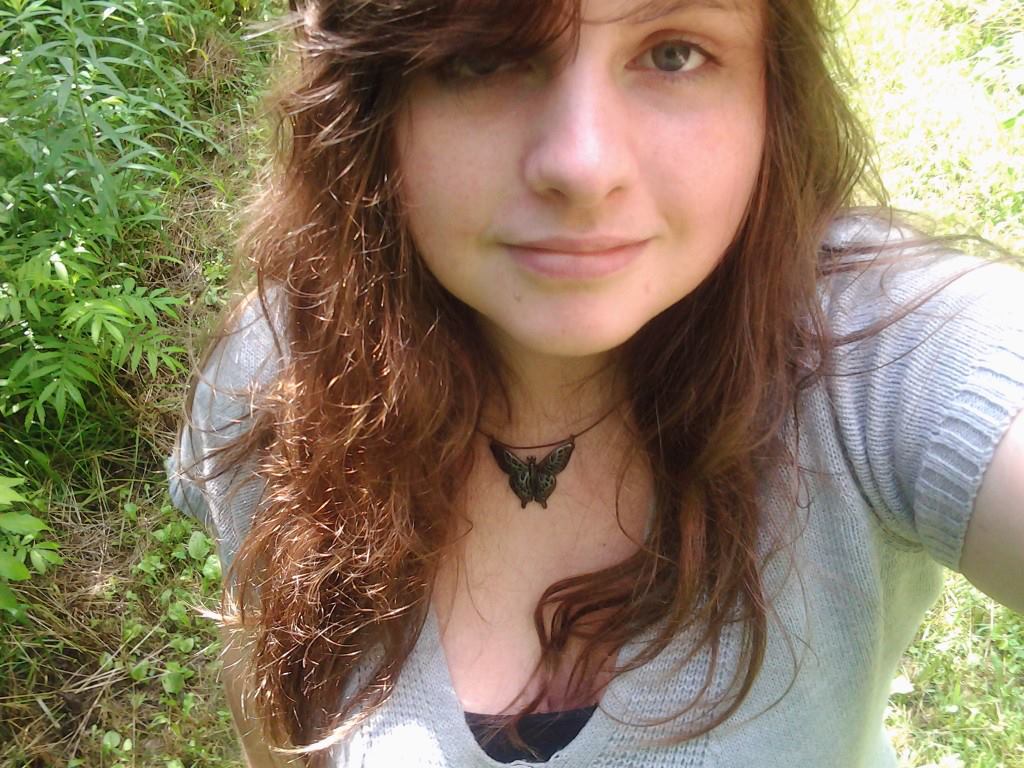 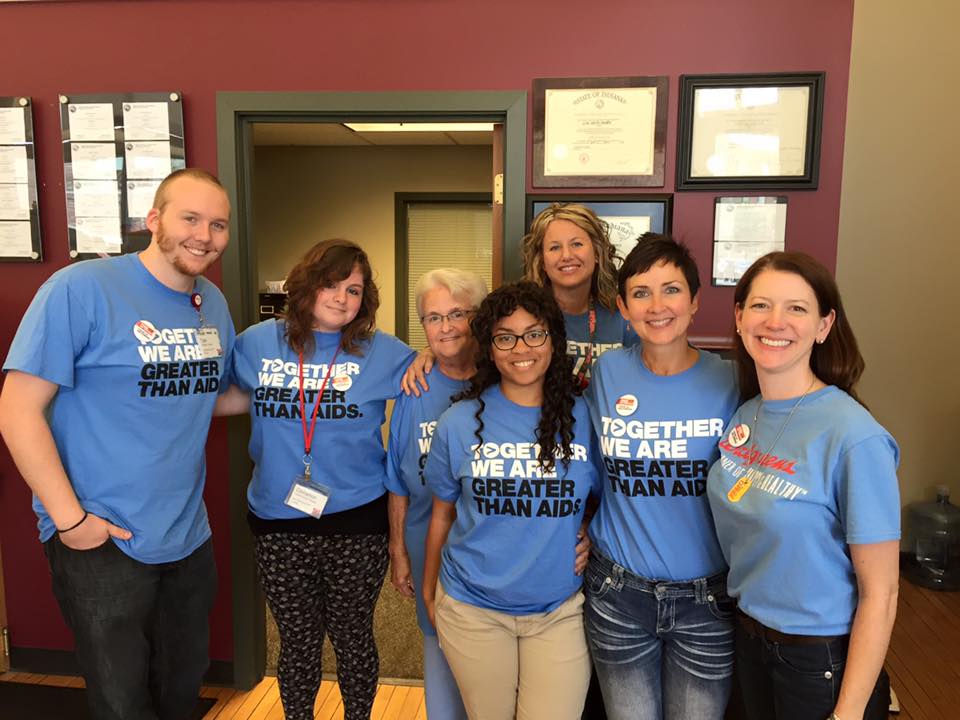 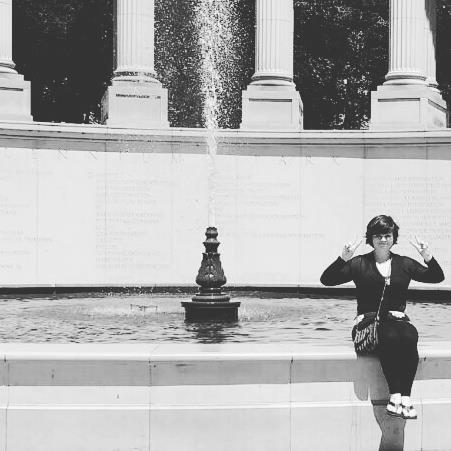 2016 - Growing as a person and a professional 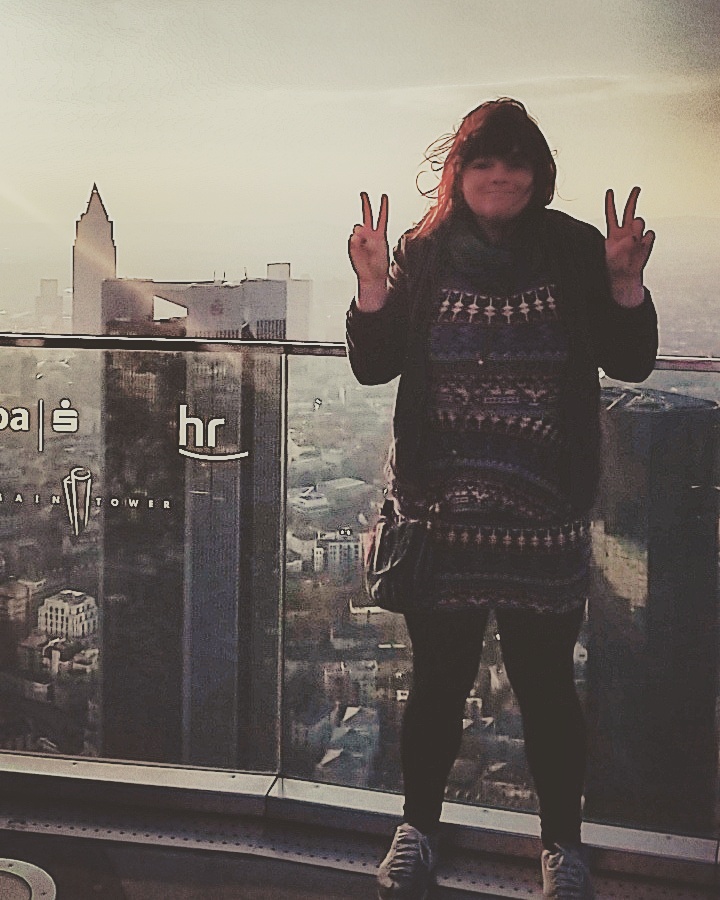 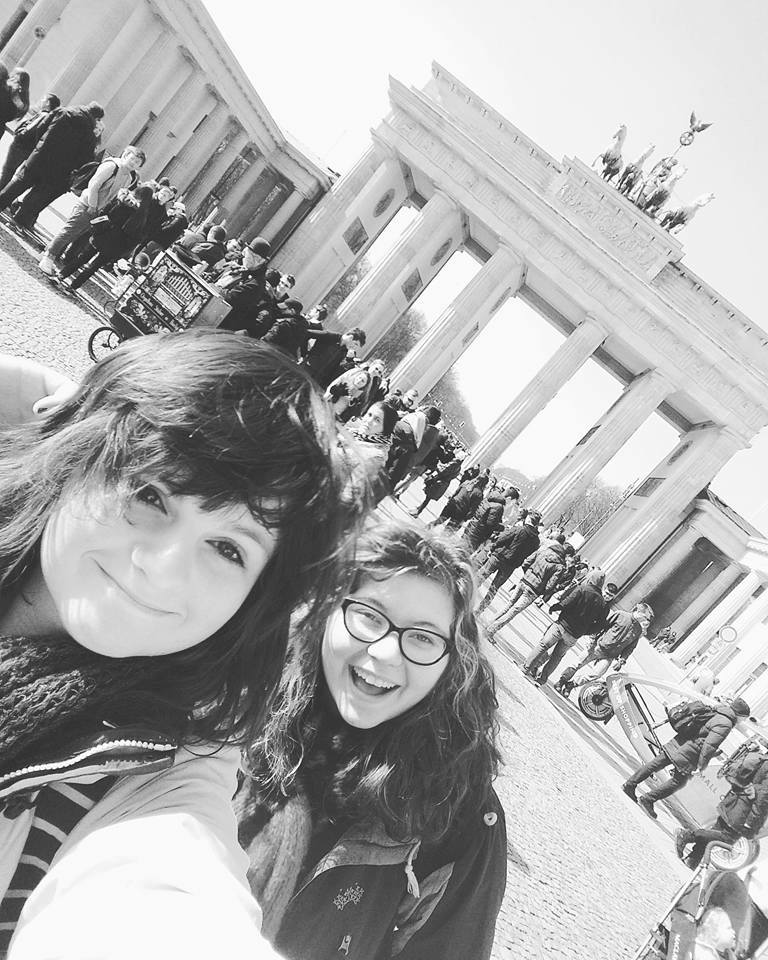 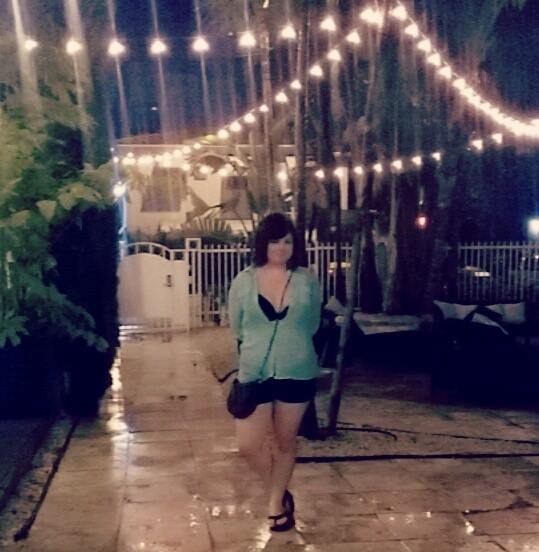 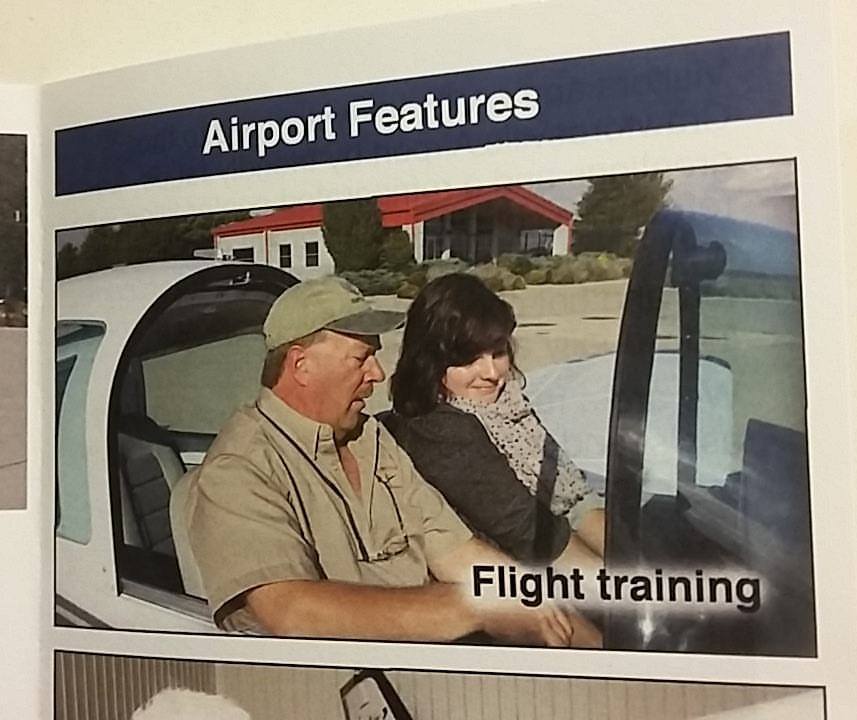 2017 - Cinnamon was featured in the airports advertisement. 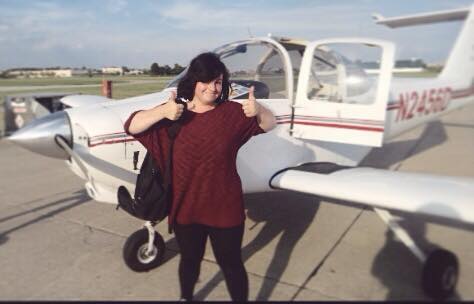 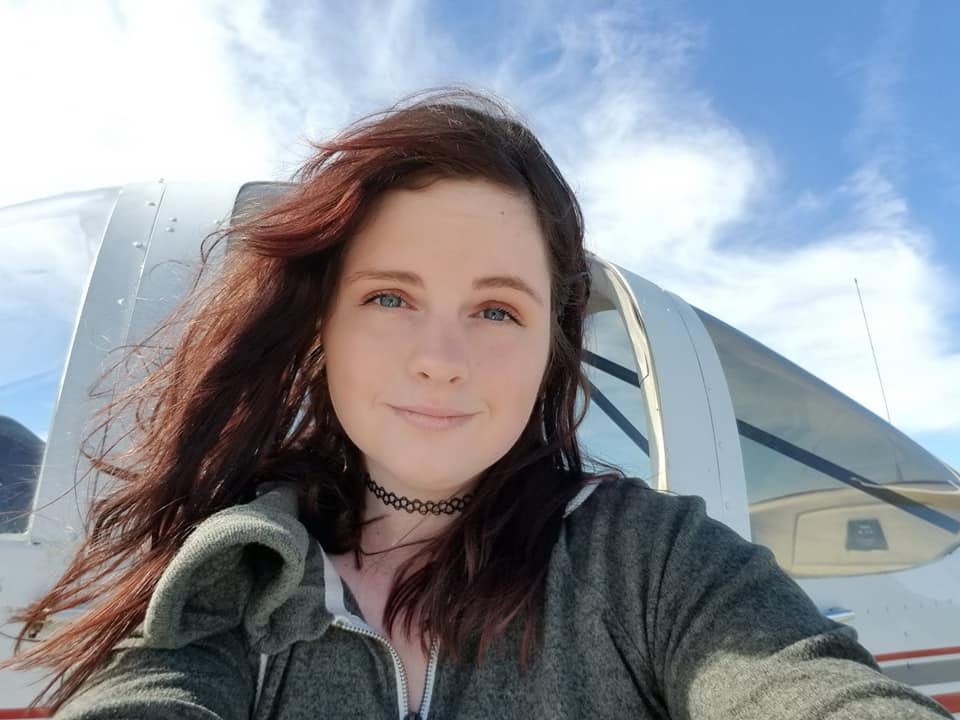 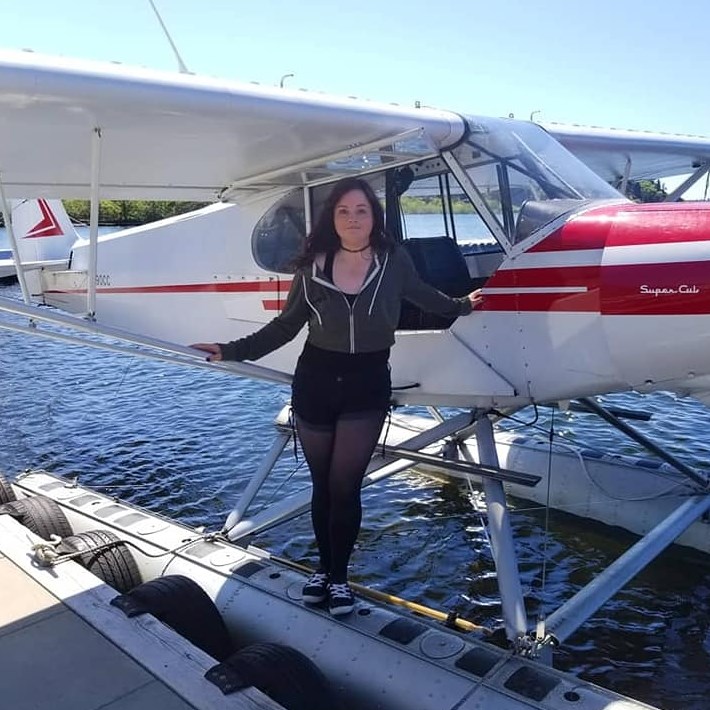 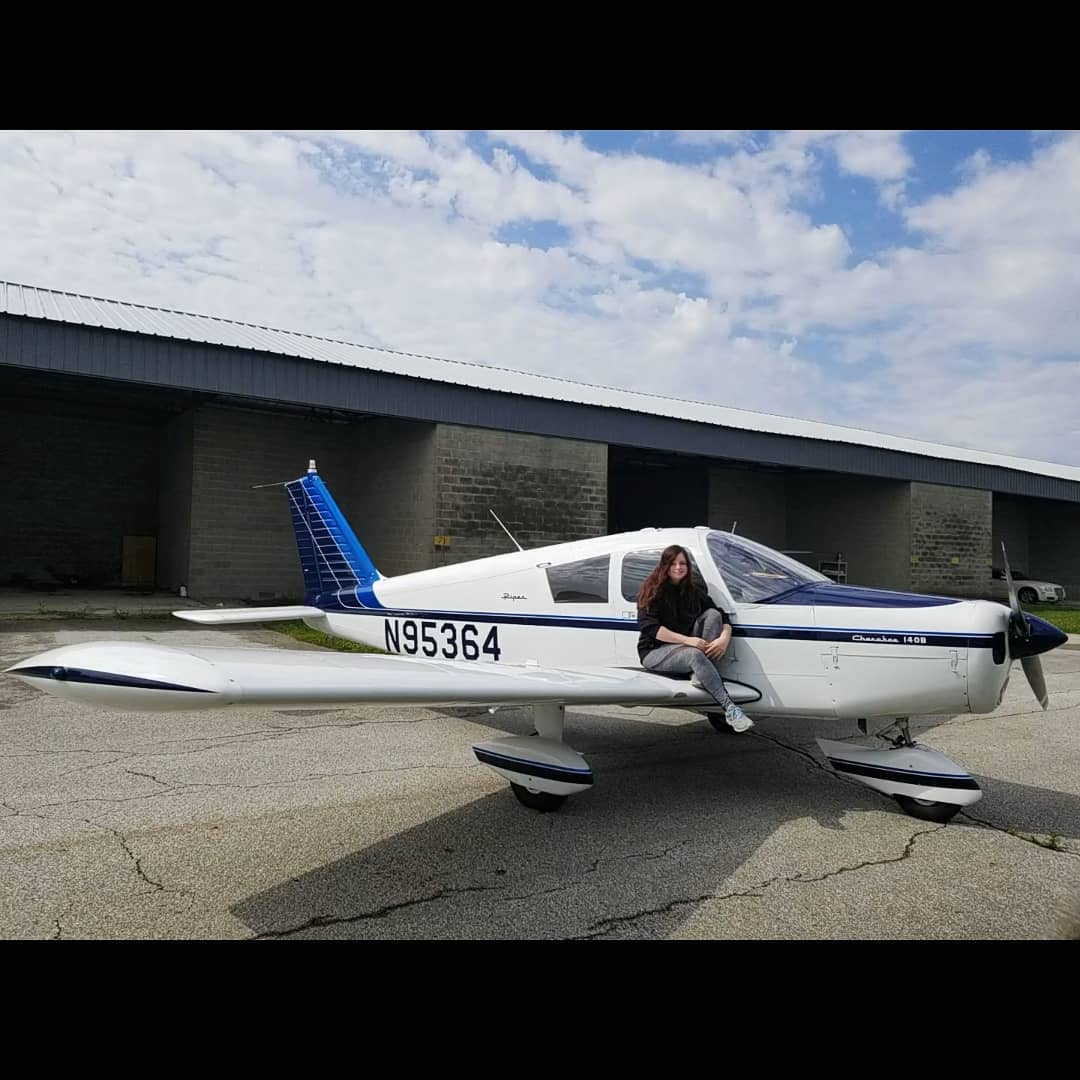